Over the past week the US administration has been in discussions with other countries over releasing oil from reserves:

The US has approached China, Japan, India, South Korea

Japan PM Kishida over the weekend:

Japanese legislation enables a reserve release only when supply is constrained or at a time of natural disasters. It’ll take some argument to allow a release merely to combat high prices, but I’m sure if such arguments need to be made they will be. I’ll leave that one up to the lawyers. 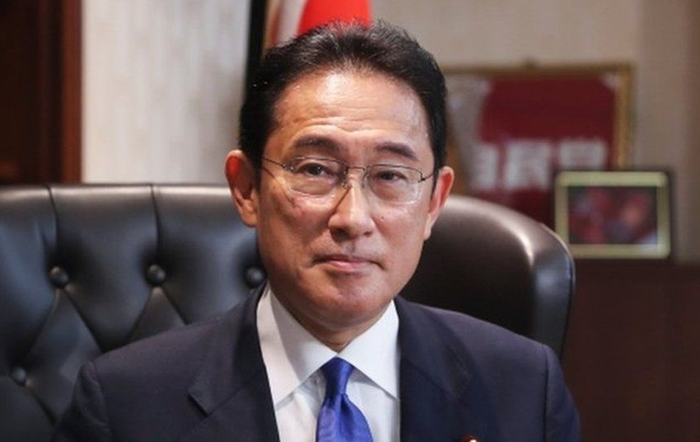 Stocks turning down. Dow and S&P lower on the day

WTI snaps three-day uptrend beyond $75.00 ahead of OPEC meeting