Forex news for Asia trading on
Thursday
27
May 2021

The
New Zealand dollar was
the mover today, albeit not by much. NZD/USD slid during the early
part of the session into and throughout testimony from Reserve Bank
of New Zealand Governor Orr to a committee in parliament. Orr did not
really add much to what he has said previously. In a nutshell he says that if the
economy continues to improve as expected the Bank policy will tighten beginning in H2
(late in H2 most likely) of next year. As a hedge, he says that
shocks to the economy will mean continued, and perhaps more, policy
accommodation from the Bank (see
bullets above). NZD/USD hit lows under 0.7270 and as I post is back
on session highs just under 0.7295.

USD/JPY
fell from highs circa 109.20 to around 109.08 as I post. Not much of
a range in other major FX either with an absence of any news of
impact as a catalyst.

On
the data front we had Q1 capex data from Australia which surprised to
the topside. This augers well as an input to Q1 GDP to be reported
from the Australian Bureau of Statistics on June 2, estimates I have
seen at this stage are for a 1.2% q/q GDP reading, and thereabouts.
The
Australian dollar was led around like an old, fat, slovenly dog on a
leash by the NZD. Australia’s second-largest population state was placed back into lockdown, for 7 days. Its fourth.

EUR,
CAD both are little changed. Cable lost some ground but retraced some
of its loss to be down slightly on the session.

BTC/USD
is back under USD38K.

The
US and China spoke on a phone call re trade, a high-level
conversation between China’s Vice Premier Liu He and US Trade
Representative Katherine Tai. 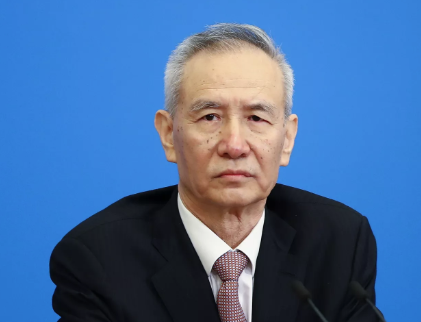 OPEC+ output cuts to remain at agreed level of 5.7 mil bpd in August, for now at least