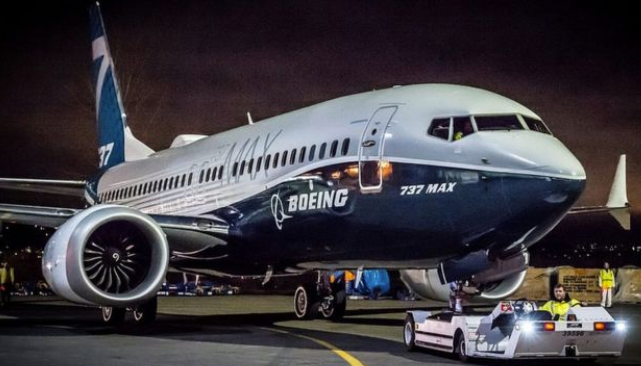 The U.S. Federal Aviation Administration (FAA) have asked Boeing Co for further analysis and documentation on the firm’s 737 MAX.

The extra analysis is expected to further delay the timing of when Boeing’s jetl would be cleared to fly by the FAA.

The background to this is that electrical problems have grounded around 25% of the fleet of 737 MAX:

Reuters citing two sources for the information on the further delays.

Sterling sinks as US inflation soars