“We hope that China too sees it in its own core interests to act in the world in ways that are consistent with its responsibilities as a growing power, including as a permanent member of the UN Security Council.”

As background, China is New Zealand’s largest trading partner, accounting for 29% of exports in 2020. As further background, China has levied trade restrictions on Australian exports due to increasing strains between the two contries. 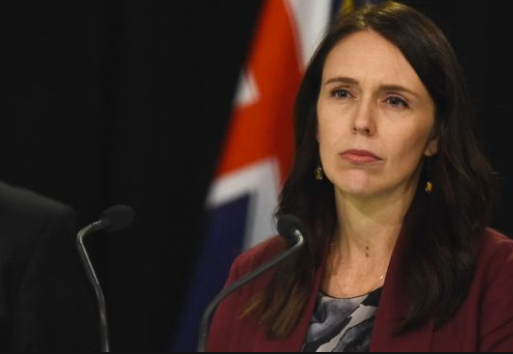