Fund was liquidated on Friday 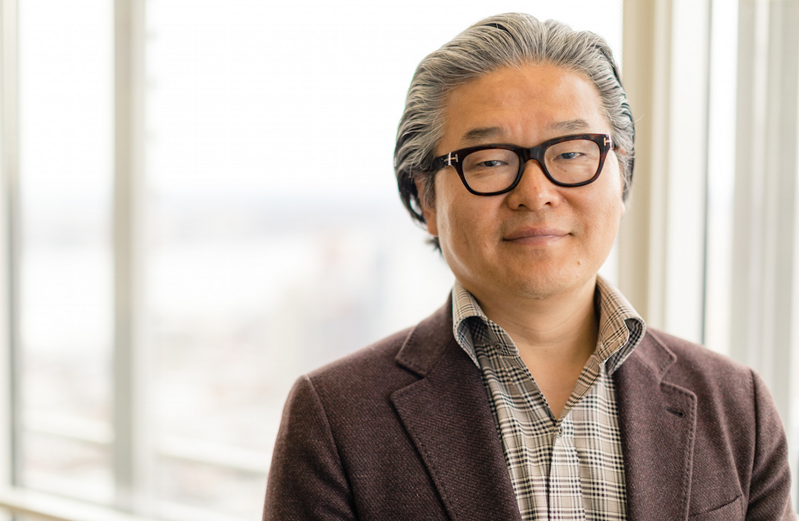 Rumours of a fund liquidating began doing the rounds late last week and extensive reporting over the weekend confirms it.

Archegos Capital, run by former Tiger Management analyst Bill Hwang was behind massive selling in a handful of names, including ViacomCBS and many Chinese tech names.

He was forced out of a $15-$20 billion position that was leveraged to $80B, according to reports. It’s one of the largest fund liquidations in years. Hwang had grown $200m of his own money to $20B using leverage but it all came crumbling down on Thursday/Friday.

Supposedly he grew it to $20B from $5B just this year in part due to big bets on ViacomCBS and Discovery.

You can see the insane move in ViacomCBS here, followed by the liquidation: 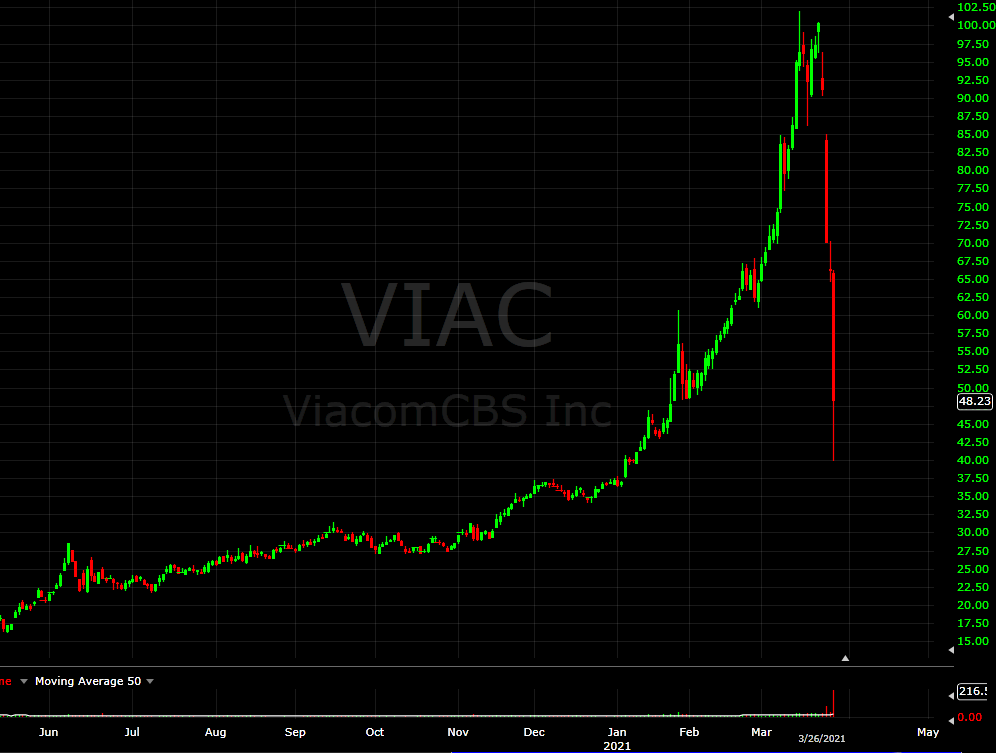 The positions were unwound in huge block trades in Friday’s pre-market and included other shares like Baidu, GSX, Tencent Music Entertainment Group and Vipshop.

The charts aren’t a pretty picture: 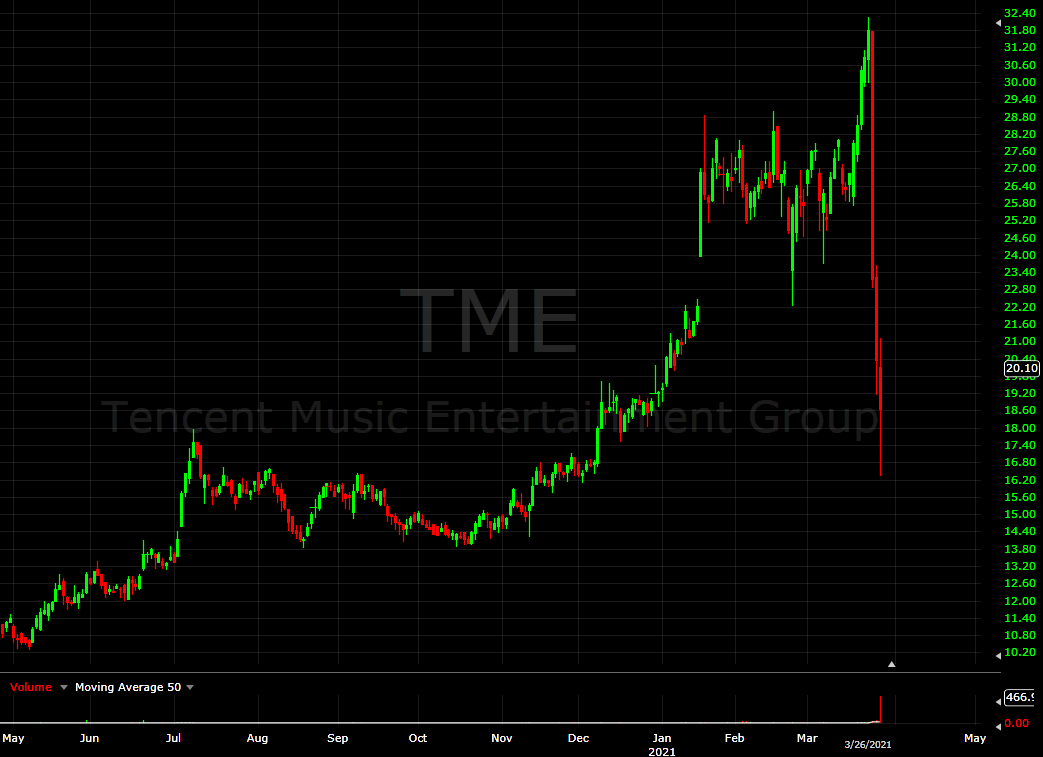 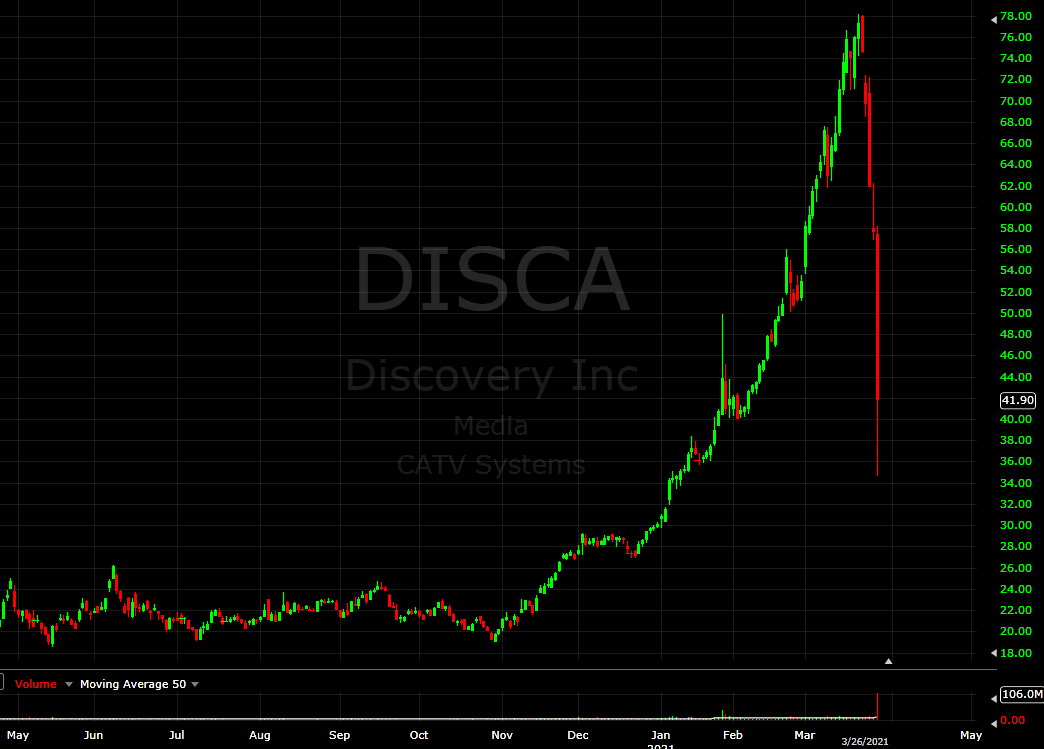 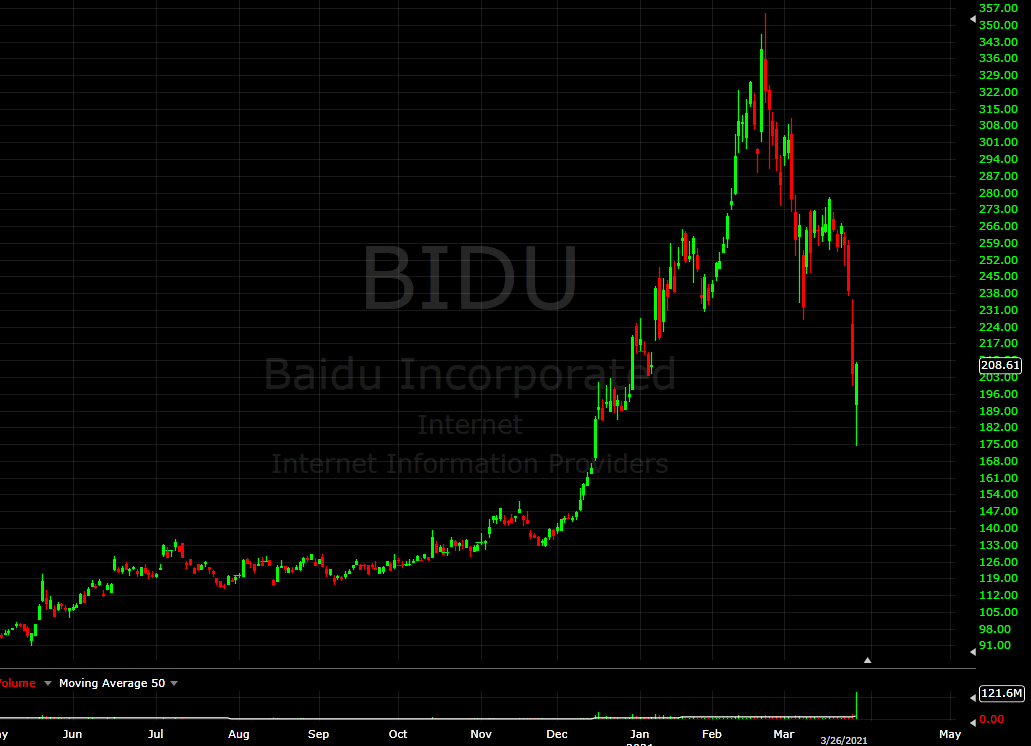 There’s now concern about whether the moves could continue to hurt markets.

I believe it will be the opposite. Late on Friday, market participants figured out what was going on. In general, once the market has an idea what’s happening, it’s much easier to compartmentalize it. The known is much less scary than the unknown and since we know that the selling is done, it will be time to pick up all the scraps.

I expect all the rumored names to bounce on Monday and the rest of the market should follow, unless worries about the Suez fiasco undermine the market.

South Korea Industrial Output (YoY) came in at 0.9%, below expectations (2.5%) in February

More detail on Turkey banning Bitcoin, other cryptocurrency for payments