Reuters conveying some commentary from National Australia Bank on the euro today:

And adding a little more, this from Commonwealth Bank of Australia on the concern over the latest wave of infections being largely driven by the U.K. strain:

Add all this together and the pressure for a lower EUR remains. Its languishing just off its recent lows in Asia morning trade: 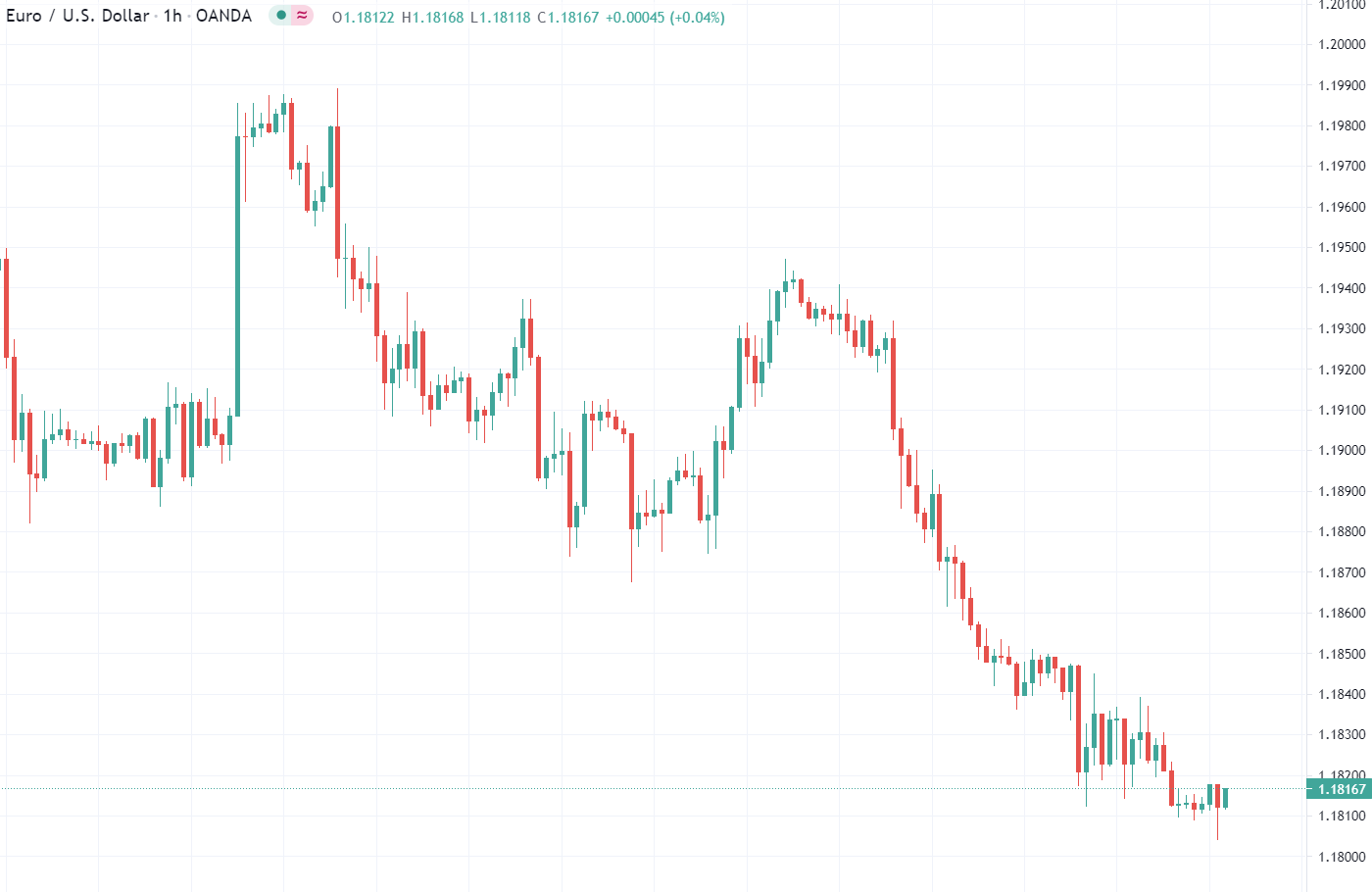