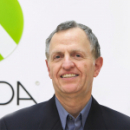 The British pound is in negative territory in the Wednesday session. Currently, GDP/USD is trading at 1.3709, down 0.32% on the day.

Pound struggling to stay above 1.37

The British pound remains under pressure, as GBP/USD fell below the 1.37 level earlier in the day, the first time that has occurred since February 8th. The pound dropped by 0.80 on Tuesday after the claimant count was much higher than expected, and weak CPI data on Wednesday has added to the currency’s woes.

February inflation was weaker than expected. Headline inflation slowed to 0.4%, down from 0.7% and well shy of the 0.8% street consensus. Core CPI also disappointed, falling from 1.4% to 0.9%. This missed the forecast of 1.4% and marked the lowest level since August. As well, it was only the second time since 2015 that Core CPI has fallen below the 1.0% level.

UK manufacturing and services PMIs accelerated considerably in February. The Manufacturing PMI rose from 55.1 to 57.9, while services jumped from 49.5  to 56.8. Both PMIs showed strong growth and beat the forecasts, but this wasn’t enough to shore up the pound, as investors focussed on the weak inflation data.

The pound is also under pressure this week over a vaccine spat with the EU. A shortage of AstraZeneca vaccines across Europe has resulted in a threat by the EU to block shipments of the vaccine to the UK. Such a move would likely send fragile relations between the UK and EU to a new low. The irony of the EU move to hoard vaccines has not been lost on the British, with The Telegraph newspaper publishing a survey which shows that a majority of people in Germany, France, Italy and Spain consider the AstraZeneca vaccine as unsafe. 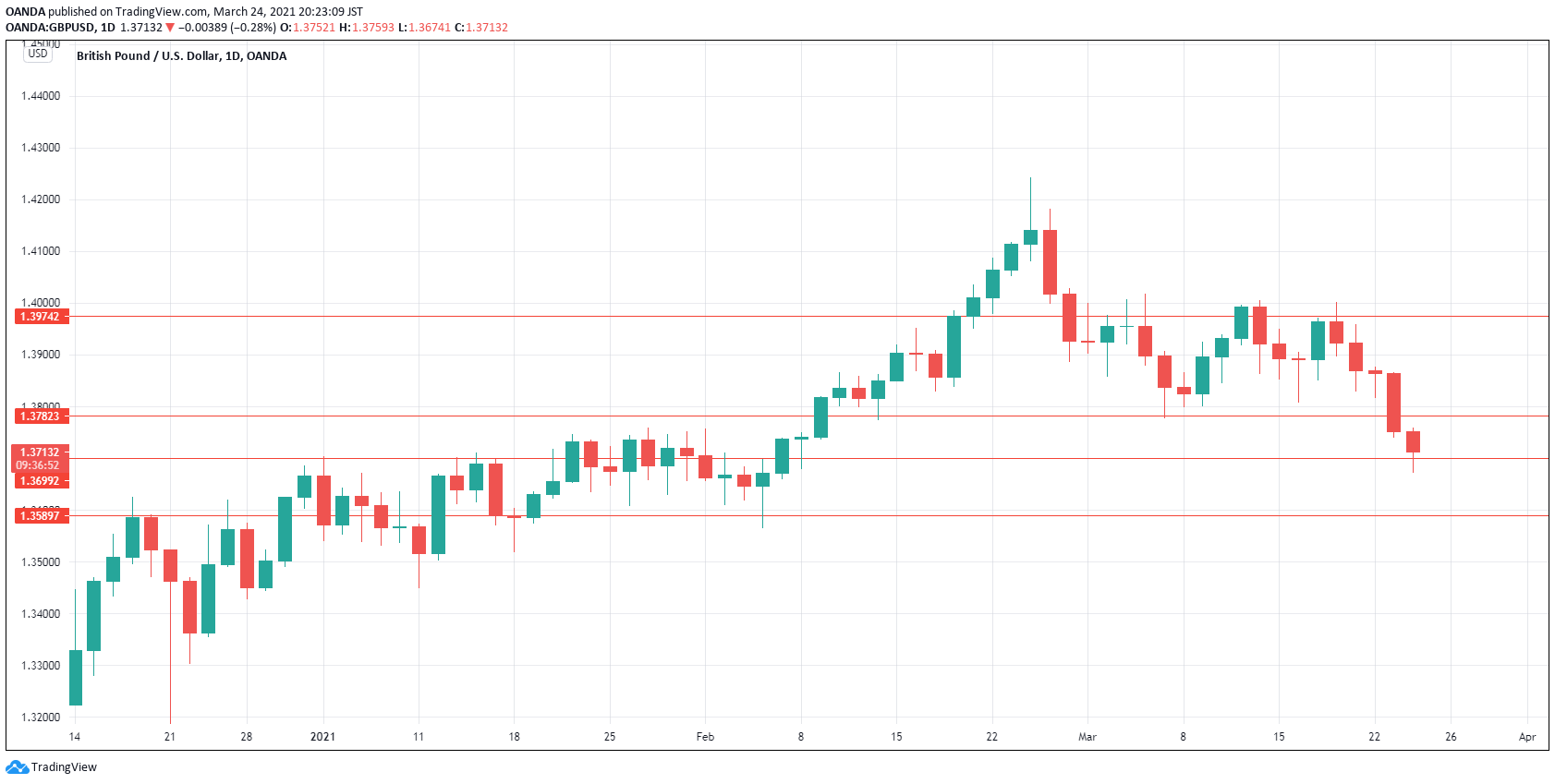